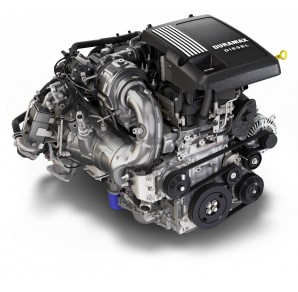 Availability: Out Of Stock
Add to Wish List
WARNING: Cancer and Reproductive Harm - p65warnings.ca.gov
Ask About This Item
Description Reviews

Diesel engines have come a very long ways since they were first built in the late 1800s. The first diesel engines were very loud, smokey, and did not smell too pleasing. Nowadays, you could hardly tell the sound difference between gasoline and diesel engines while they are running. Turbo diesel engines are very desirable now because they can produce more power than a gasoline engine, while being very efficient and economic. The 3.0 liter LM2 Duramax engine is a fine example of a modern diesel engine with the perfect balance between fuel economy and power. They are also lighter than most gasoline engines that create similar amounts of power. The Silverado 3.0 liter LM2 owners have already reported well over 30 miles per gallon while producing 277 horsepower and 460 foot pounds of torque. This will make the LM2 Duramax a very popular engine to swap into other platforms. We will update this as more information is available.