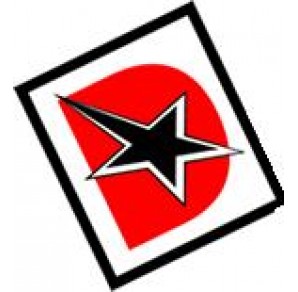 The EPA mandate to reduce emissions from diesel engines by lowering the sulfur to 15 ppm has prompted studies in regards to fuel pump wear and fuel lubricity. Hydrogen treating (or hydrotreating) is the most common process used by many refineries to reduce the sulfur content of diesel fuels. Sulfur and nitrogen-containing compounds and heavier compounds including heavy aromatics that are natural lubricating agents are reduced or removed under severe hydrotreating. Fuels with reduced levels of these compounds can cause accelerated wear in pump and injection systems. Catastrophic fuel injection failure can occur as experienced in Sweden in 1991 when low sulfur and low aromatics diesel fuel was introduced. Although technology exists that can manufacture injection and pump systems that can tolerate lower lubricity fuels, it is essential that existing fleets that do not have these advanced systems be protected by providing fuel with sufficient lubricity.
Diesel fuel lubricity is a characteristic that has a significant effect on fuel pump wear.
Since the pumps have to be designed with close clearances in the areas where the fuel is being pushed, there is some potential for the surfaces of the pumps to contact, causing wear. Since it is the fuel that is being pumped, the fuel must act as its own lubricant. It has been found that the lubricating properties of the fuel are somewhat enhanced by:

Since Ultra-Low sulfur diesel fuel requirements affect some of these characteristics, the introduction of such fuels has caused lubricity concerns. However, it appears highly likely that greater use of lubricity additives will solve the lubricity problems resulting from diesel fuel
hydrotreating.